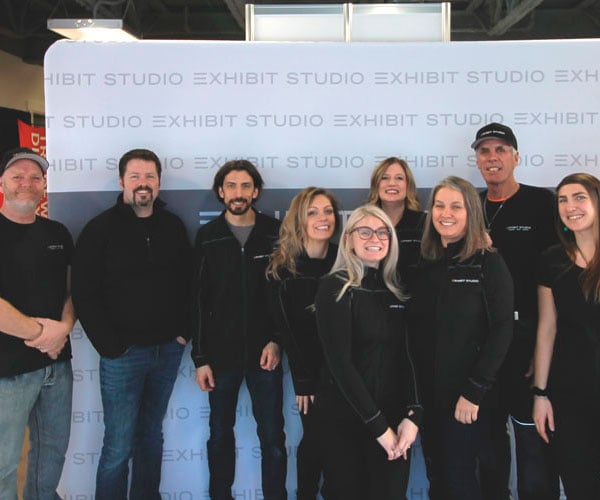 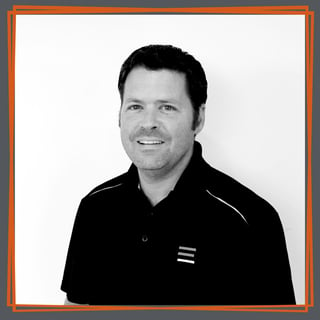 David began his career in the construction industry, which made it a fairly easy transition into the trade show industry when he was hired as an installer for Derrick Exhibit. Over the course of eight years he moved his way up through the company and into a management position.

Having reached his maximum potential at Derrick, David jumped at the opportunity to become part owner of his own display company—joining Tracey in 2012 as co-owner of Exhibit Studio. David spends his time at the office running the production and fabrication departments, leaving Tracey free to focus on the sales and administration.

David spends most of his free time in the summer with his wife, Lianne, their three children and three dogs, enjoying all the camping, fishing and hiking that Alberta has to offer.

See all of our displays and more in our fully loaded showroom!